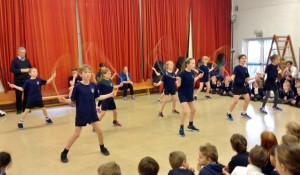 The St John’s Skipping Team visited schools, such as St Peter’s Primary and Birchwood Grove Primary in West Sussex, to show them some of the most popular skips in the UK, including Double Dutch, but also to perform their synchronised skipping routine.

Thanks to Hayley Keaney from St John’s Primary School for the photos. 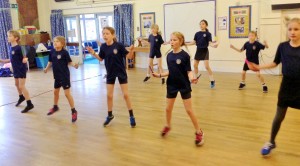